There was a lot of talk recently about Britney Spears and whether or not she needs a guardianship (a/k/a conservatorship). People don’t really understand guardianships but to most it just doesn’t seem fair in many people’s eyes. The focus is why does her dad control her and her money and why can’t everyone (especially Jamie Spears) just let Britney be Britney?  After all, there is a huge #FreeBritney movement.

A guardian, in essence, is someone who steps in and takes care of the personal and financial issues of a child or adult who is unable to make their own decisions based on their own best interest.  A guardian can be compensated for their time and work. In order to gain guardianship, a person of interest  must file a petition with the court and the court must find good cause to grant the guardianship. This is not an easy process and often takes lots of evidence, witnesses, and several attempts before it is granted by a judge.  It is often seen as a last resort by the court system and not a quick, go-to fix. We often see such cases relating to a child or a person with special needs, such as a handicapped person or someone who lacks capacity. Two such examples would be a child who has no living parents or a person suffering from dementia who wanders the streets and can no longer function on their own.

When we see a wealthy, attractive, and successful celebrity like Britney Spears lose their freedoms, we cannot help but be up in arms for the unfairness of it all. Britney’s life was essentially placed in a conservatorship after she had a mental breakdown in 2008.  Remember her entering a hair salon and shearing her beautiful locks off?  The whole world watched the video in horror and disbelief.

A guardianship can prove very helpful for those in need of assistance of substantial help when they can’t help themselves.  The public outcry in Britney’s case has shone a bright light on guardianships as her most ardent fans ask “why should Britney have her whole life controlled?”   Why should her father get a chunk of money while he only seems to allow her to perform and market herself?  It just seems unfair in the public’s eye.

Britney may very well need the guardianship to continue as she will need to prove that she doesn’t have mental health issues that incapacitate her and her ability to care for herself.  The news that she allegedly assaulted someone does not help her case. Britney might not take her prescribed medication that might be for her own mental health well-being and the well-being of others.  These are the serious questions that will need to be answered before the guardianship is terminated.

One thing is for certain, Britney will be appointed a new guardian to work with her.  But more importantly for others, the very public case in the media has sparked the discussion that may lead to positive reforms in the system. 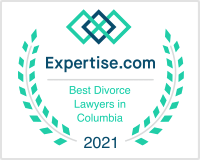 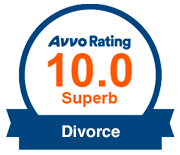 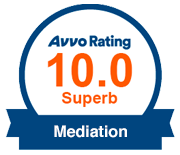 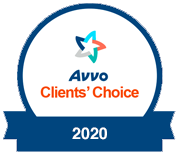 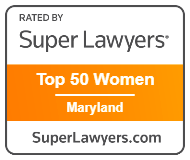 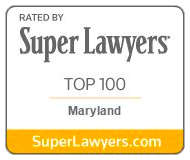